We are thrilled to congratulate Jason Serafinchon, Ryan Kucy, and Owen Harriott on accepting scholarships and signing NLI's to college programs in the United States for the fall of 2022!

Jason Serafinchon (1B/OF) will be headed to McCook CC (NJCAA D1) in Nebraska. McCook is a strong program that competes in Region 9 of the NJCAA

Ryan Kucy (SS) has signed with Clarendon College (NJCAA D1) in Texas. The Bulldogs compete in Region 5, arguably the best juco baseball conference in the nation.

Owen Harriott (LHP/1B) will be heading to Colby CC (NJCAA D1) in Kansas. The Trojans compete in the Jayhawk West in Region 6, one of the toughest conference in the US.

These three players join Amar Mahmood from this year's team that have made college commitments this year.

Since 2019, AHP has had 21 baseball players accept scholarships to play at the next level, including four now at the NCAA Division One level. 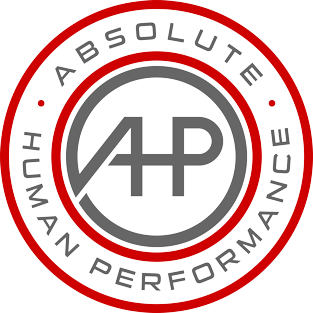